An Endemic Plant Species has been discovered in Bartın

Yayın Tarihi : 19/07/2020
Dr. Bilge Tunçkol, from Ulus Vocational School, discovered an endemic plant species in Bartın and the plant is named it after the city.

An exciting discovery has been made by our staff in the university. As a result of the floristic field work carried out at Bartın section of Küre Mountains National Park between 2013-2016 by Dr. Bilge Tunçkol from Ulus Vocational School, a new plant species has been discovered.
Herbarium and literature review studies indicated that the plant is endemic to Bartın and in “Acta Botanica Croatica” journal, an outstanding scientific journal, the plant is announced as a new plant species.
The plant species was found at Bartın section of Küre Mountains National Park which has the rishest biological diversity of “Black Sea Humid Karst Forest” ecosystems accepted among “Priority Ecoregions for Global Conservation” by World Wildlife Fund for Nature (WWF). 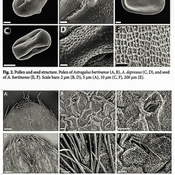 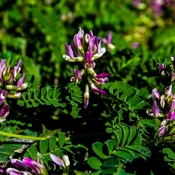 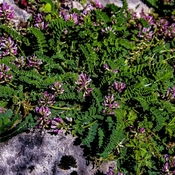 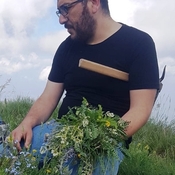 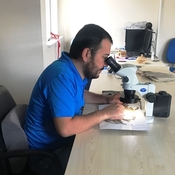 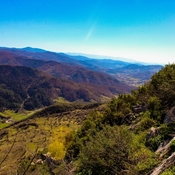 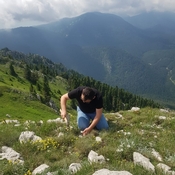 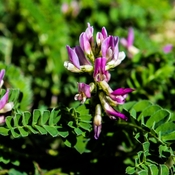 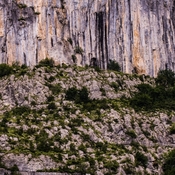