Our University Students prepared to start producing the model satellite

Yayın Tarihi : 09/03/2021
The Team Aeris-03 that was founded by our university students had a great success with the primary designed report for the model satellite which they will produce in the CanSat Competition Model Satellite Contest by American Astronomical Society.

Bartın University’s students from Aviation and Space Club made a beginning with a good project in order to produce a model satellite. These students succeeded into the 5th among 48 teams that will be called for the next tour in the CanSat Competition Model Satellite Contest organized by American Astronomical Society. The Team Aeris-03 from Bartın University which attended to this competition, which is organized every year and many universities all over the world attend, for the first time aims to produce its own model satellite and afterwards throw to the orbit. 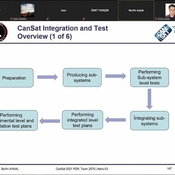 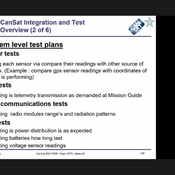 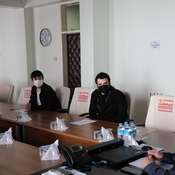 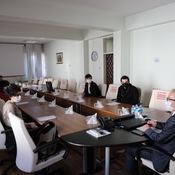 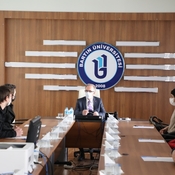