Yayın Tarihi : 18/04/2022
Moving up 65 ranks compared to previous year in SIR (SCIMago Institutions Ranking), Bartin University has been ranked 556th among 4,364 universities, and in terms of research performance indicator, it has been ranked 374th.

According to this ranking, Bartin University has moved up 65 ranks compared to previous year, and ranked 556th among 4,364 universities listed all over the world. 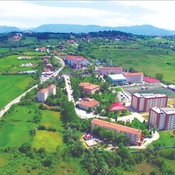 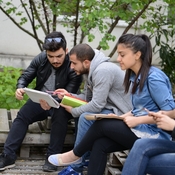 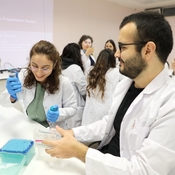 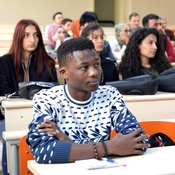 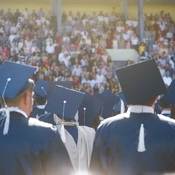